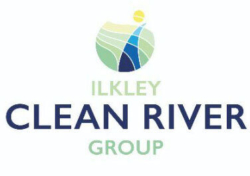 Citizen Testing in the Wharfe

• It’s (almost) all quite legal , permitted under licence by the Environment Agency;
• The EA advise against swimming in rivers;
• Both the water industry and the EA have been content with these arrangements; and,
• Spills during heavy rainfall events usually go unnoticed, because outlet pipes are often hidden from view. 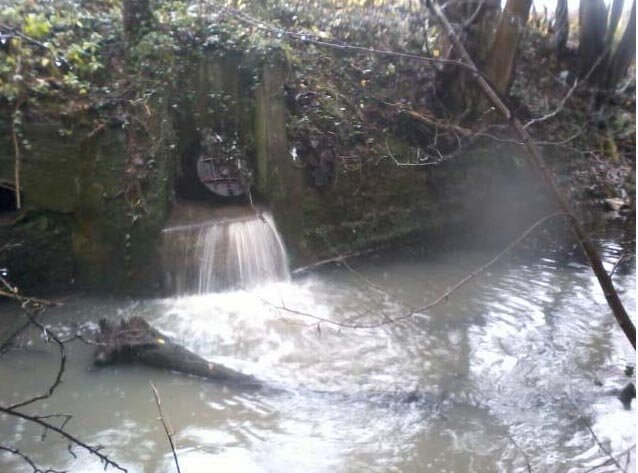 The three maps below show the locations of where testing took place. Figures framed and in red are the resultant numbers counted when sampling. Arrowed in red and labelled “1” and “2” point to the location of the Ashlands storm overflow and the STW treated water outflow respectively.

It is quite clear from these images, that spills of untreated sewage from Ashlands Sewage Treatment Works (STW) lead to high concentrations of faecal bacteria in the river. 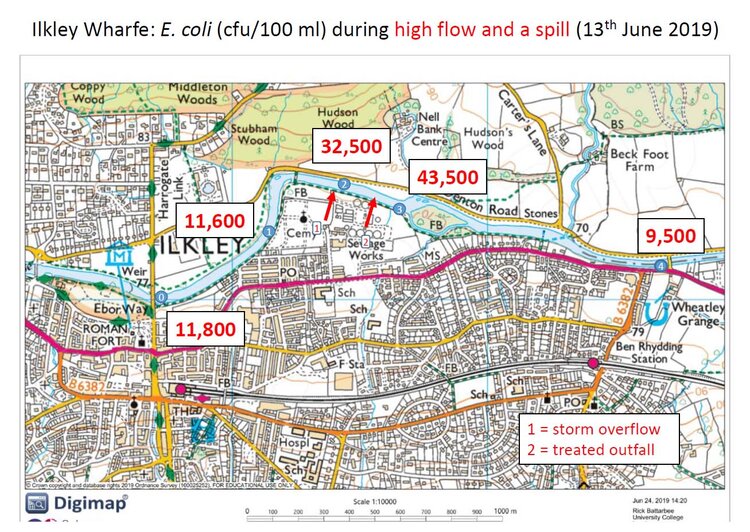 Red arrow no. 1 (sample point no. 2) shows that untreated effluent contains high concentrations of faecal bacteria at 32,500 cfu/100ml, whilst treated outflow down-river at red arrow no.2 (sample point 3) at 43,500 cfu/100mm. This pattern continues on the map below showing conditions are never suitable for swimming at Beanland’s Island. 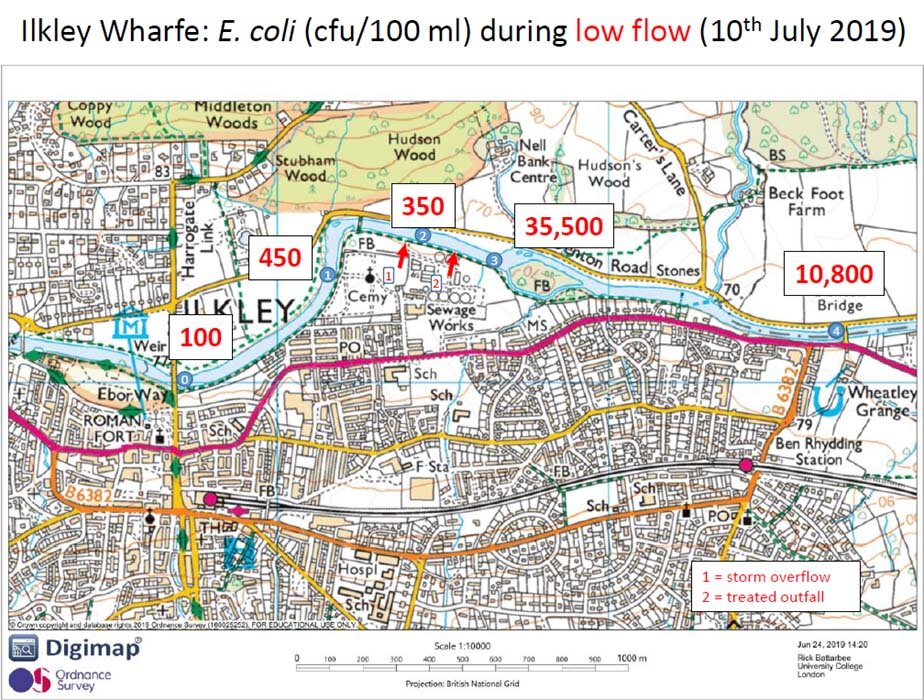 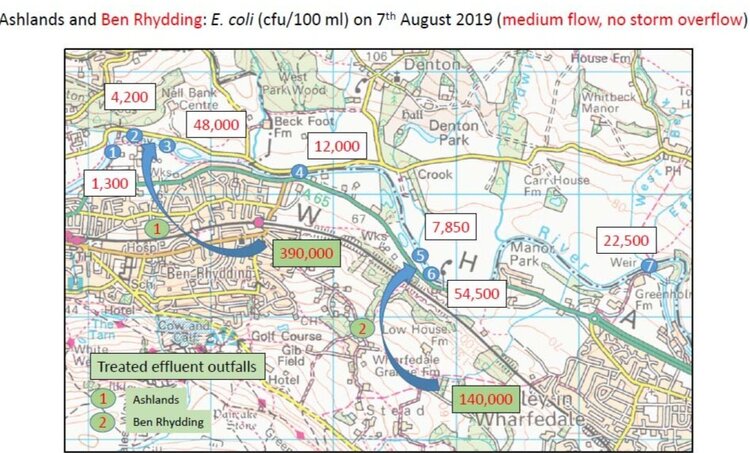